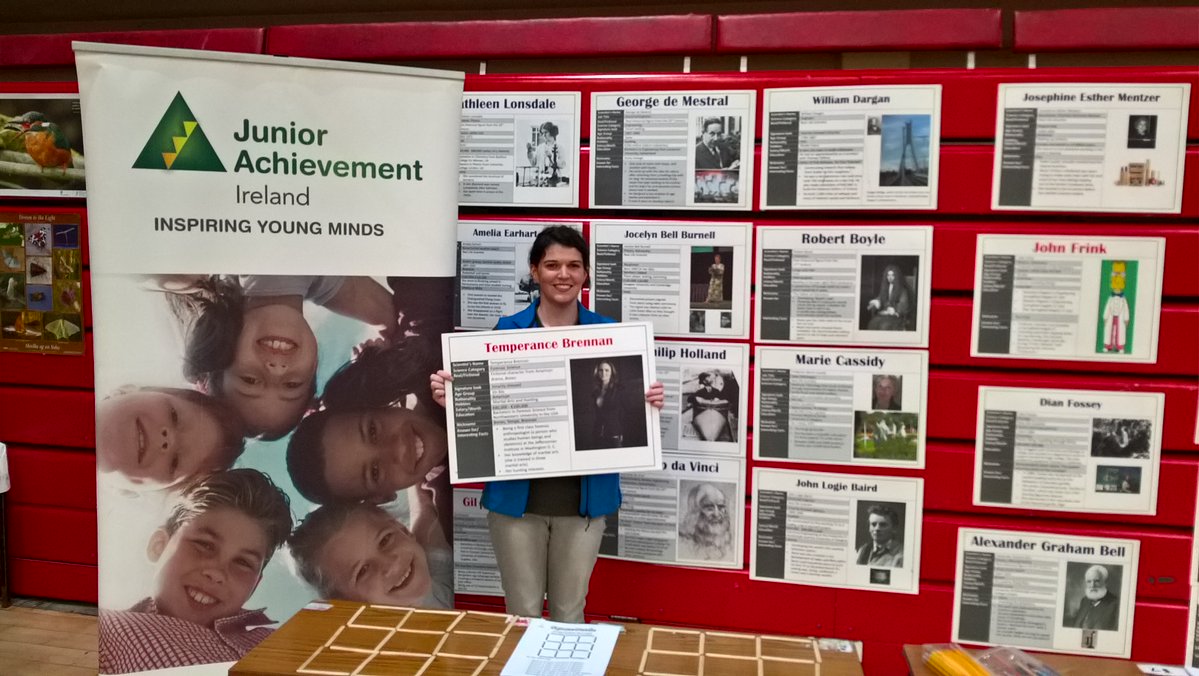 Celebrate Science Open Day was the fist of two large family days as part of Cork Science Festival 2016. On Sunday November 13th, the Western Gateway Buidling at UCC was filled with over 30 different demonstrations and displays for adults and children, including a Junior Achievement science workshop. 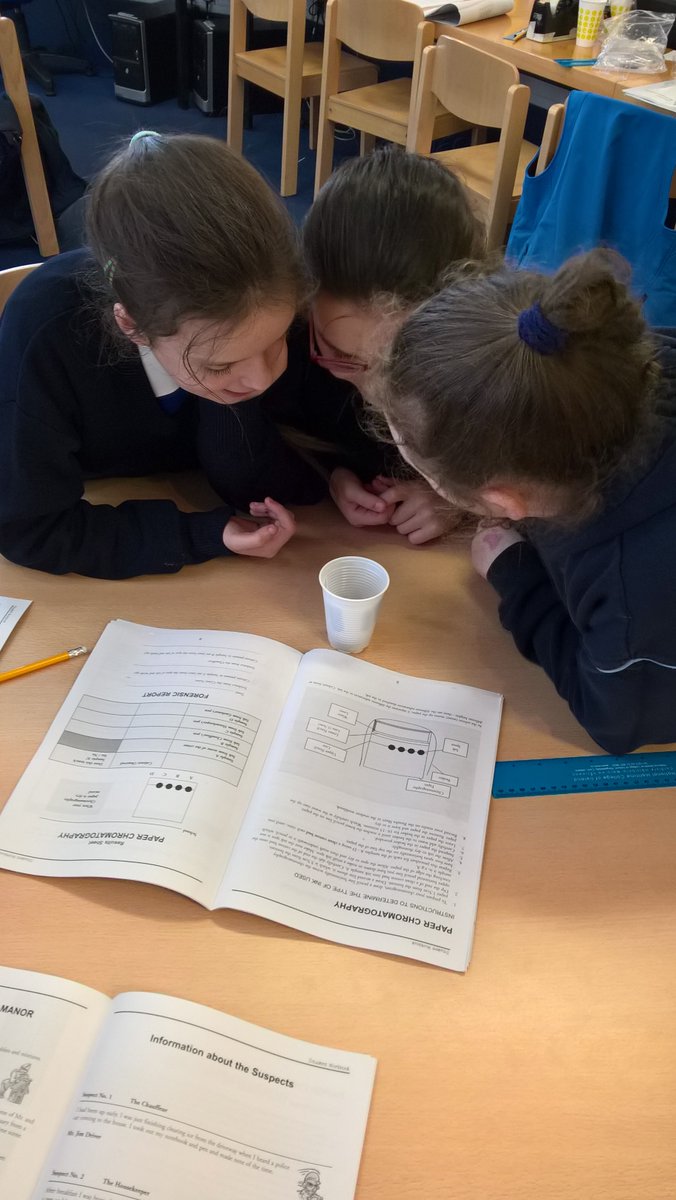 During the week the Cork City Library Network hosted several workshops for local primary school groups. Students got the chance to get some hand-on experience of what it’s like to work as a scientist or and engineer. They tested their science skills and examined the role it plays in industry in Ireland today.

The weeks schedule came to a close with the inaugural Community Festival of Science at the Neptune Stadium in Blackpool on Sunday November 20th.  The event was a showcase for many of Cork’s scientists, researches and science educators. Visitors to the Junior Achievement stand were asked to test their knowledge by attempting the Famous Scientist Quiz.