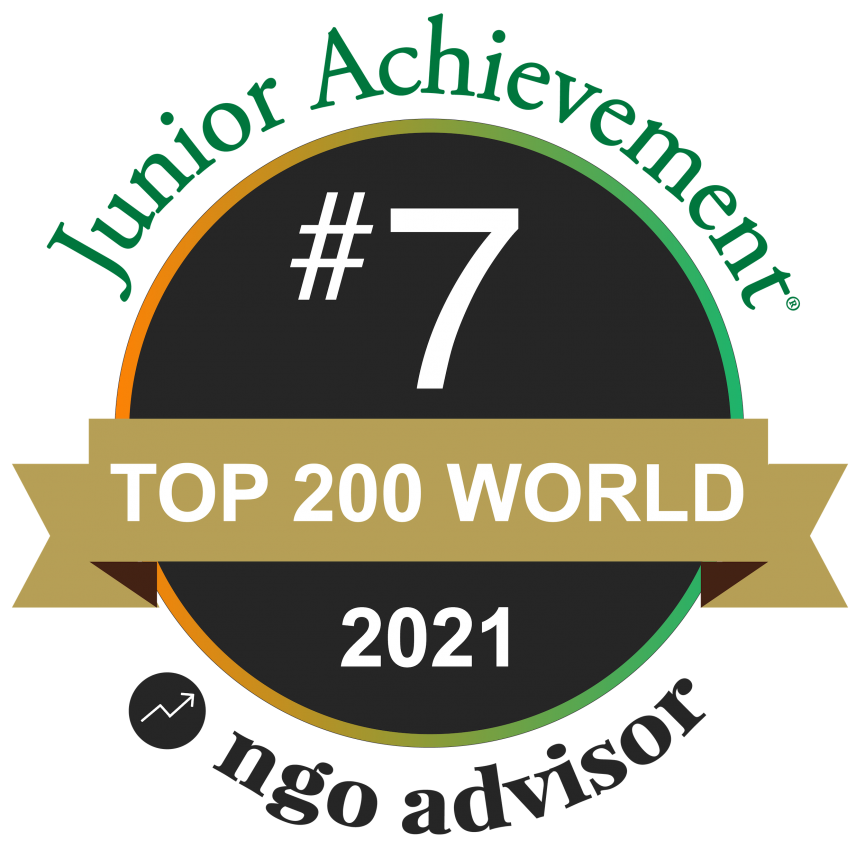 Geneva-based NGO Advisor has announced that JA Worldwide remains among the most impactful NGOs in the world, retaining JA Wordlwide’s number-seven ranking for the third year in a row.

NGO Advisor began ranking NGOs in 2009 in an effort to showcase the best practices and newest ideas in the nonprofit sector. The rankings “represent the Ivy League of the social-good sphere in terms of their people-centered governance and holistic innovation and impact.” In years past, NGO Advisor ranked the world’s top 500 most-impactful NGOs. This year, it has cut the list to 200, echoing its shift to pay greater tribute to the fast-growing social-good sphere. The 2021 list recognizes the world’s best social-good organizations, as “with the emergence of social enterprises, the social good sphere has further evolved to encompass various categories of participants.”

Highlighting innovation, impact, and governance in the nonprofit sector, the rankings seek to showcase the diversity and scale of organizations; compare NGOs using criteria that transcend geography and field of activity; stimulate inquiry and debate about the impact, innovation, and sustainability of NGO activity; and present a wide range of exemplary NGO work so that sector-wide trends can be observed year to year and annual rankings adjusted over time. Read more about the methodology and criteria used for NGO Advisor’s ranking.

“During a year in which the work of NGOs has been needed more than ever before,” said JA Worldwide CEO, Asheesh Advani. “JA Worldwide is proud to again be ranked by NGO Advisor as one of the most impactful social-good organizations in the world. The JA network, which stretches over 100 countries, is part of an ecosystem of organizations that’s educating and reskilling tens of millions of young people to prepare them for the jobs of the future.

“We recognize that much work remains, especially in the face of the ever-widening digital divide, and we’re committed to ensuring that young people develop the mindset and skills to address the larger challenges now facing the world. Whether they’re working to eradicate poverty, create a more just and equitable society, or ensure the sustainability of the planet, JA students transform their own lives and the lives of their communities.”